Maduro Mocks US Amid Election Chaos: ‘We Hate It When They Pretend to Give Lessons in Democracy’

Washington launched an overt campaign to try to topple Venezuela’s democratically-elected government in early 2019, offering recognition to opposition lawmaker and self-proclaimed ‘president’ Juan Guaido and ratcheting up sanctions pressure to try to grind the Latin American nation’s economy to a halt.

Venezuelan President Nicolas Maduro has given his take on the election uncertainty currently facing the United States, quipping that he was tired of the US’s attempts to give other countries “lessons in democracy” when their own system was so flawed.

“We do not interfere in the internal affairs of the United States. And we hate it when they pretend to give lessons in democracy to the world,” Maduro said in a televised address as Venezuela prepares to hold its own parliamentary elections next month.

Contrasting the continued delay in the publication of the results of Tuesday’s vote in the US, the Venezuelan president added that in his country, by contrast, “the electoral results are given on the very night of the elections in an exact manner.”

In an apparent dig against President Donald Trump, who has vowed legal action to challenge what he called the “very strange” circumstances in which his early disappeared in key battleground states, Maduro promised that he would respect the results of Venezuelans “whoever wins.” He added that Venezuela’s electoral campaign would be “a demonstration of how in a civilised manner, in peace, we have a proven, transparent electoral system.”

The Venezuelan president refrained from saying anything more on the US vote, given that a clear winner has not been announced. “We are not meddling, I am not meddling. The United States is grappling with its own electoral problem,” Maduro said.

Set to be held December 6, Venezuela’s parliamentary elections will include the election of 277 deputies to the National Assembly. An opposition coalition known as the Democratic Unity Roundtable has vowed to boycott the vote, alleging fraud.

The US and its European and Latin American allies rejected the validity of Venezuela’s election ahead of time, claiming that it would be held “without free or fair conditions”. In September, the European Union formally rejected an invitation from Caracas to observe the vote. The same month, the US sanctioned multiple Venezuelan officials, including National Electoral Council President Indira Alfonzo.

Washington recognised opposition lawmaker Juan Guaido as Venezuela’s ‘interim president’ in January 2019, shortly after President Maduro was sworn in for a second term in office. As part of its pressure campaign, Washington has sought to strangle the Venezuelan economy, seizing tens of billions of dollars’ worth of the country’s assets abroad, and threatening secondary sanctions against countries buying Venezuelan crude oil. Maduro has slammed US officials and Guaido for seeking to carry out a “coup d’état” against him, and has alleged that Washington seeks to topple the Venezuelan government to gain access to the country’s vast energy and mineral resources. 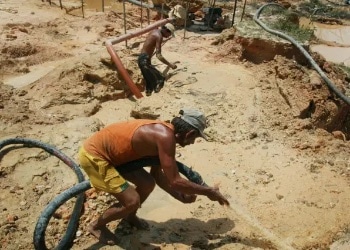 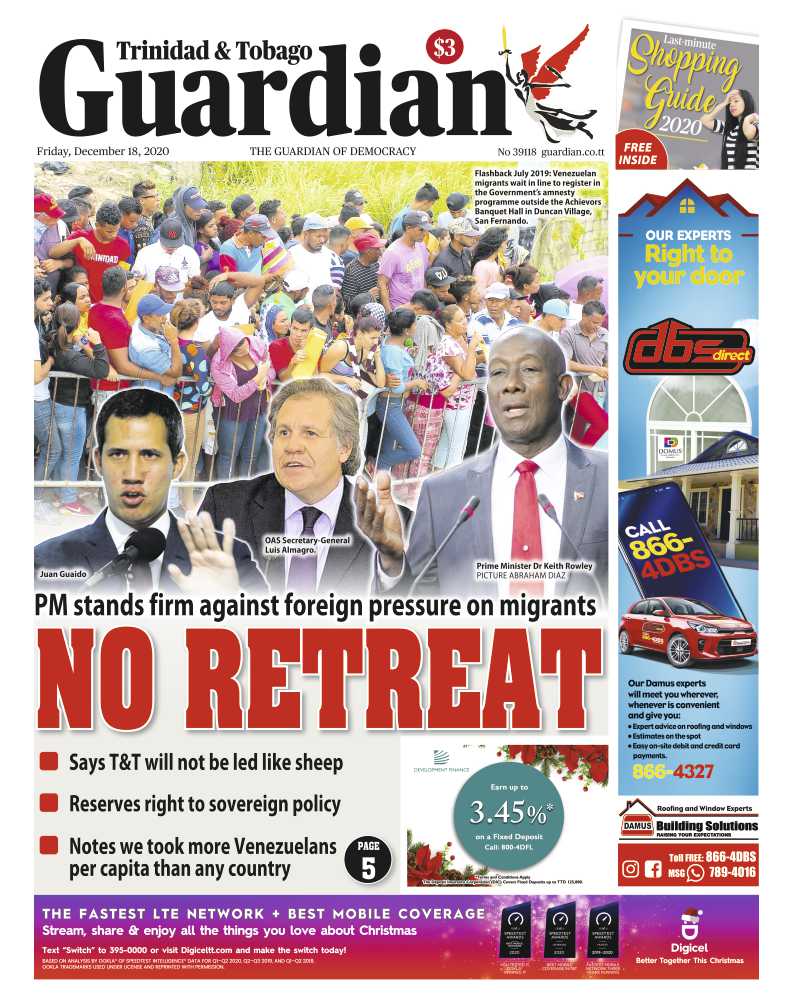 PM vows not to vote at OAS until Guaidó rep goes 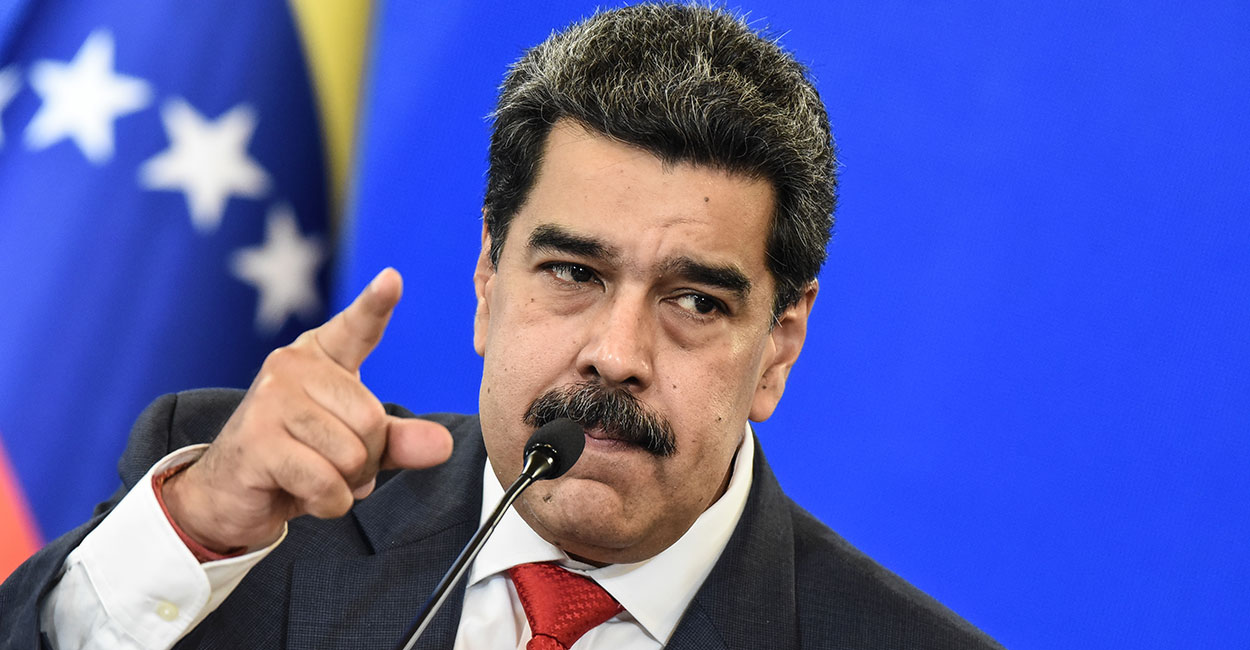 He Lived Under Socialism in Venezuela. That’s Why He’ll Never Support It. 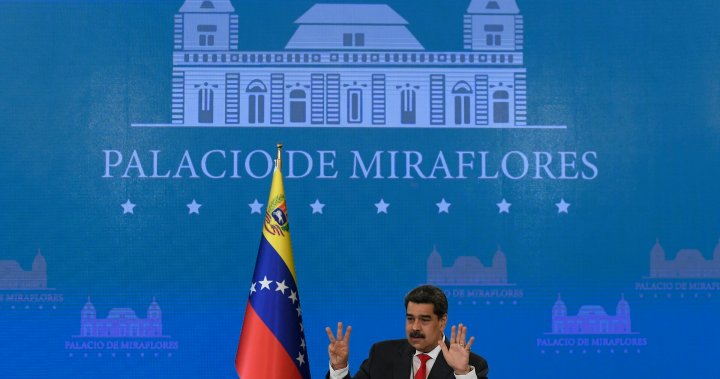