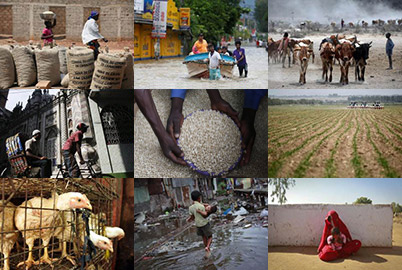 Dec 3 (Reuters) – A West African court has granted house arrest to a Colombian businessman close to Venezuelan President Nicolas Maduro who has been jailed in Cape Verde since June, his legal team said on Thursday.

Authorities in the archipelago nation detained Alex Saab when his plane stopped to refuel, acting on an international arrest warrant for U.S. money laundering charges filed last year. He is now fighting extradition to the United States, and his lawyers call the charges “politically motivated.”

His defense team, led by former Spanish judge Baltasar Garzon, said the Economic Community of West African States (ECOWAS) Court of Justice had on Wednesday ordered Saab be transferred to house arrest in a hotel or house of his choice with access to relatives, doctors and lawyers.

“We will continue denouncing the unfair and arbitrary nature of the process,” Garzon said in a statement. Saab’s representatives had argued the conditions of his detention were “inhumane” and that his health was deteriorating.

Cape Verde’s general prosecutor did not immediately respond to a request for comment.

At the time of Saab’s arrest, Venezuela’s foreign ministry said he was acting as a special envoy for Maduro’s government, which has overseen an economic collapse. The United States and dozens of other country’s view Maduro’s grip on power as illegitimate, arguing he rigged his 2018 re-election.

Washington has implemented sanctions against the OPEC nation’s government to pressure Maduro to resign, contributing to widespread gasoline shortages. Saab’s lawyers said he had been negotiating shipments of fuel and humanitarian goods from Iran, one of Venezuela’s key international allies. 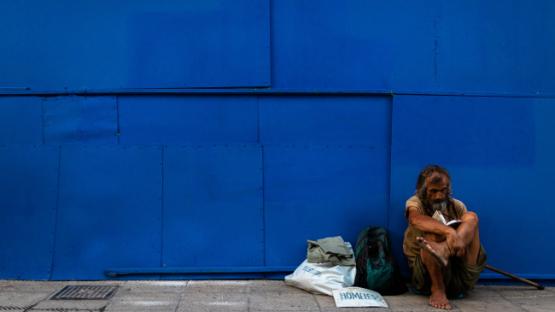 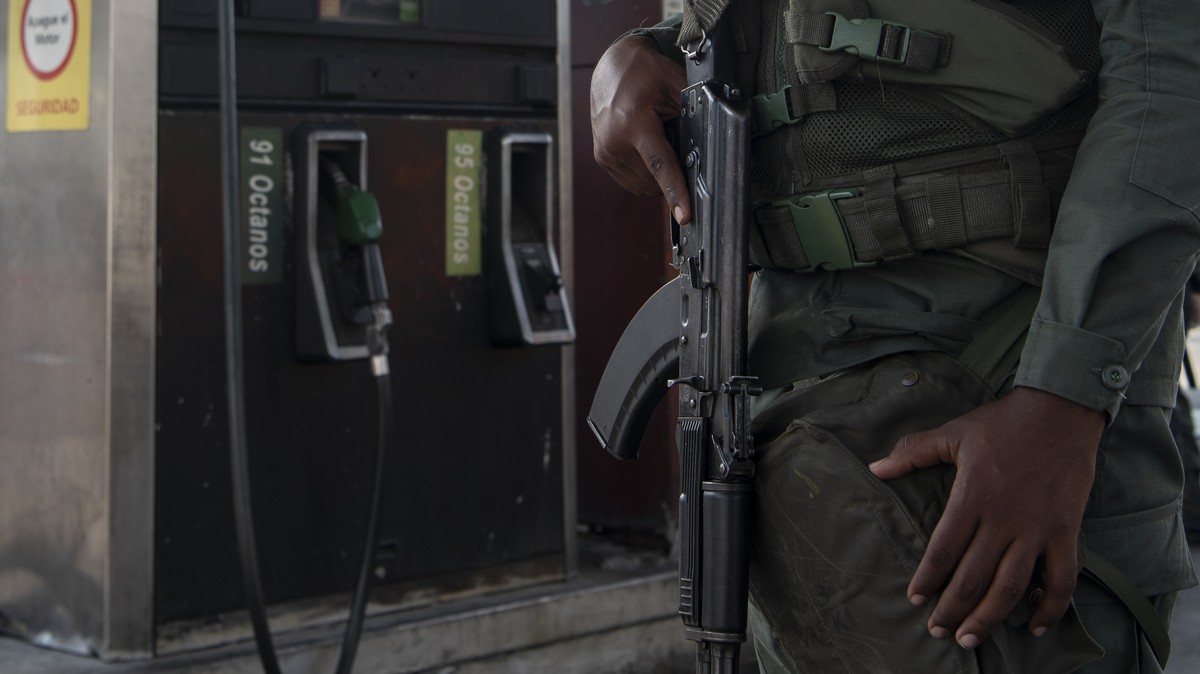 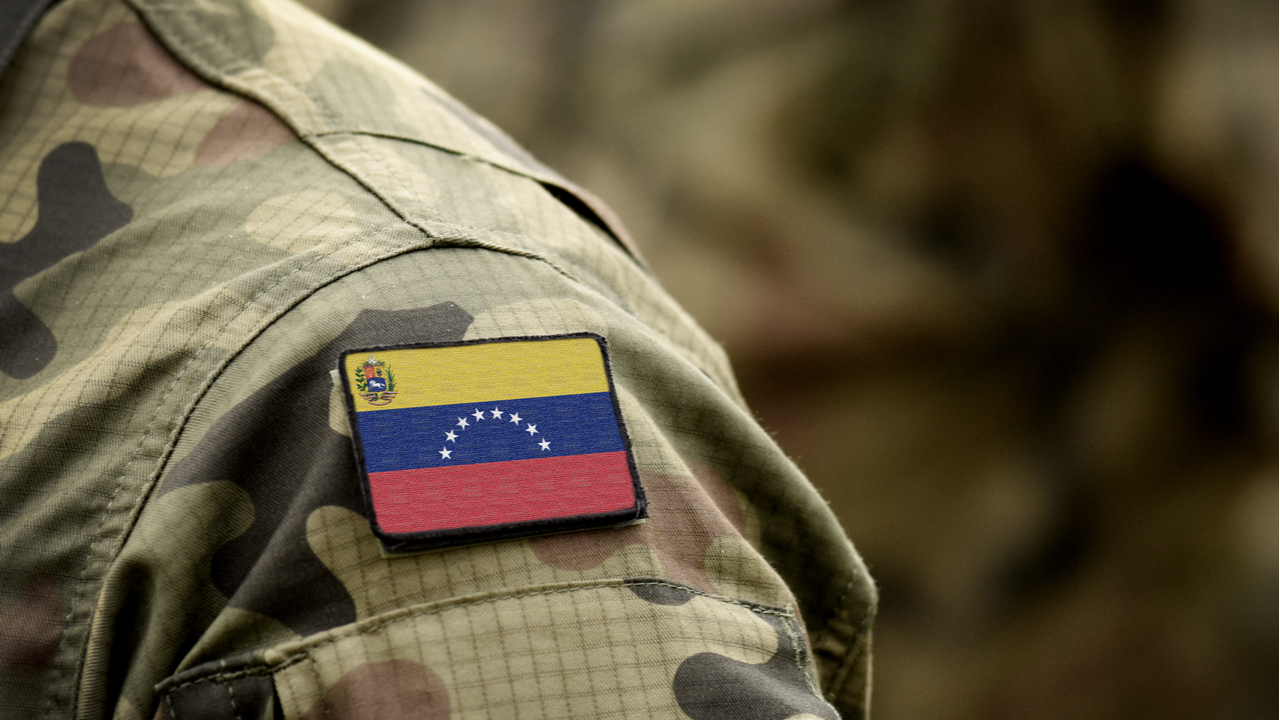