Bolivar notes withdrawn from a bank are seen in a backpack in Caracas, Venezuela, on Wednesday, Nov. 30, 2016. In Venezuela, the economy is shattered, inflation is soaring and the currency has fallen a staggering 67 percent against the U.S. dollar on the black market last month alone — making 6,000 bolivars worth just $1.30. Photographer: Wil Riera/Bloomberg
, Bloomberg

As Venezuela’s economy shrank for a seventh straight year in 2020, the government turned a blind eye to a growing number of dollar transactions, kick-started by rolling power outages that prevented credit and debit card purchases and fostered the use of cash. About 66% of transactions across the country are estimated to be made in foreign currency, according to Ecoanalitica.

While the dollar has gained ground, Venezuelans continue to rely on bolivar bills for public transportation and to purchase subsidized fuel. The Caracas subway recently issued an electronic payment system after it routinely stopped charging passengers due to cash shortages.

President Nicolas Maduro has said he plans to move to a fully digital economy this year, following three years of hyperinflation that have prompted the nation’s mint to issue higher-denomination notes that are quickly rendered all but useless. Inflation soared 3,000% in the last 12 months, according to Bloomberg News’s Cafe con Leche Index.

In October, Venezuela imported banknote paper with plans to issue a 100,000 bill that quickly became outdated. It last issued new bills in 2019, after chopping five zeros of the previous bills in circulation in 2018. 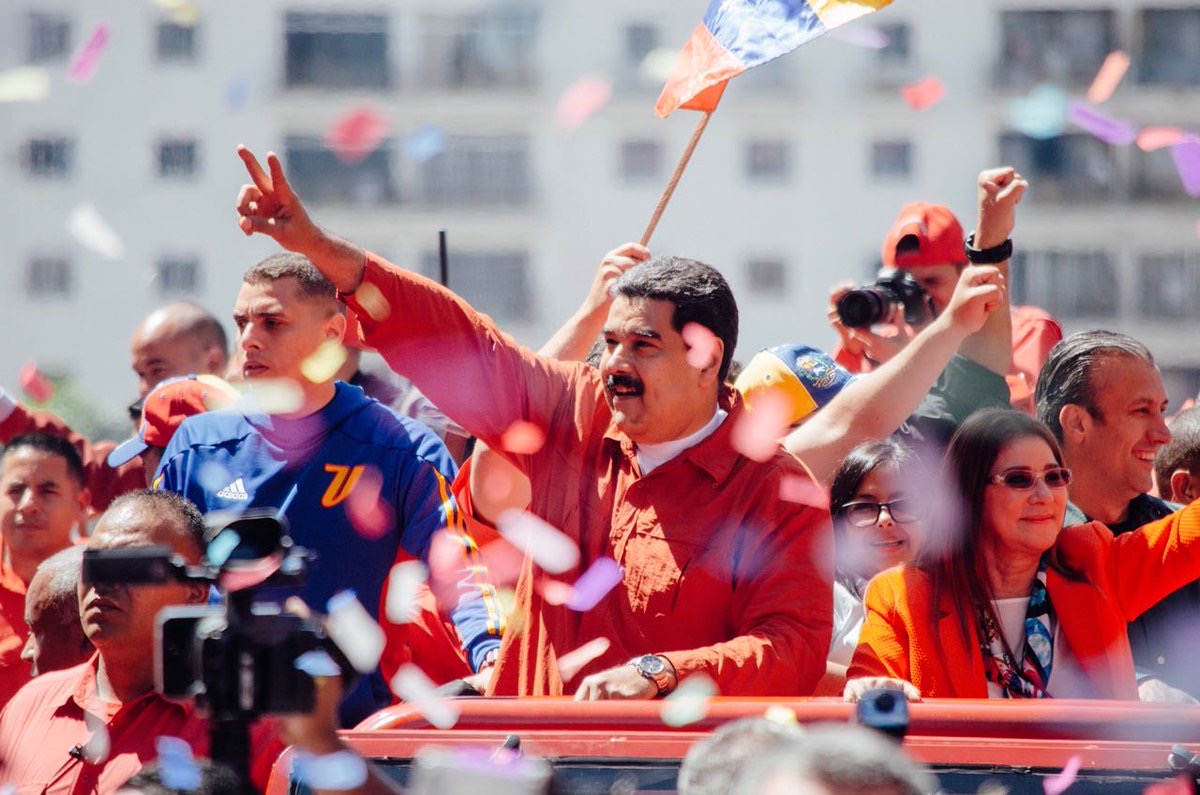 The Next Political ‘Battle’ in Venezuela 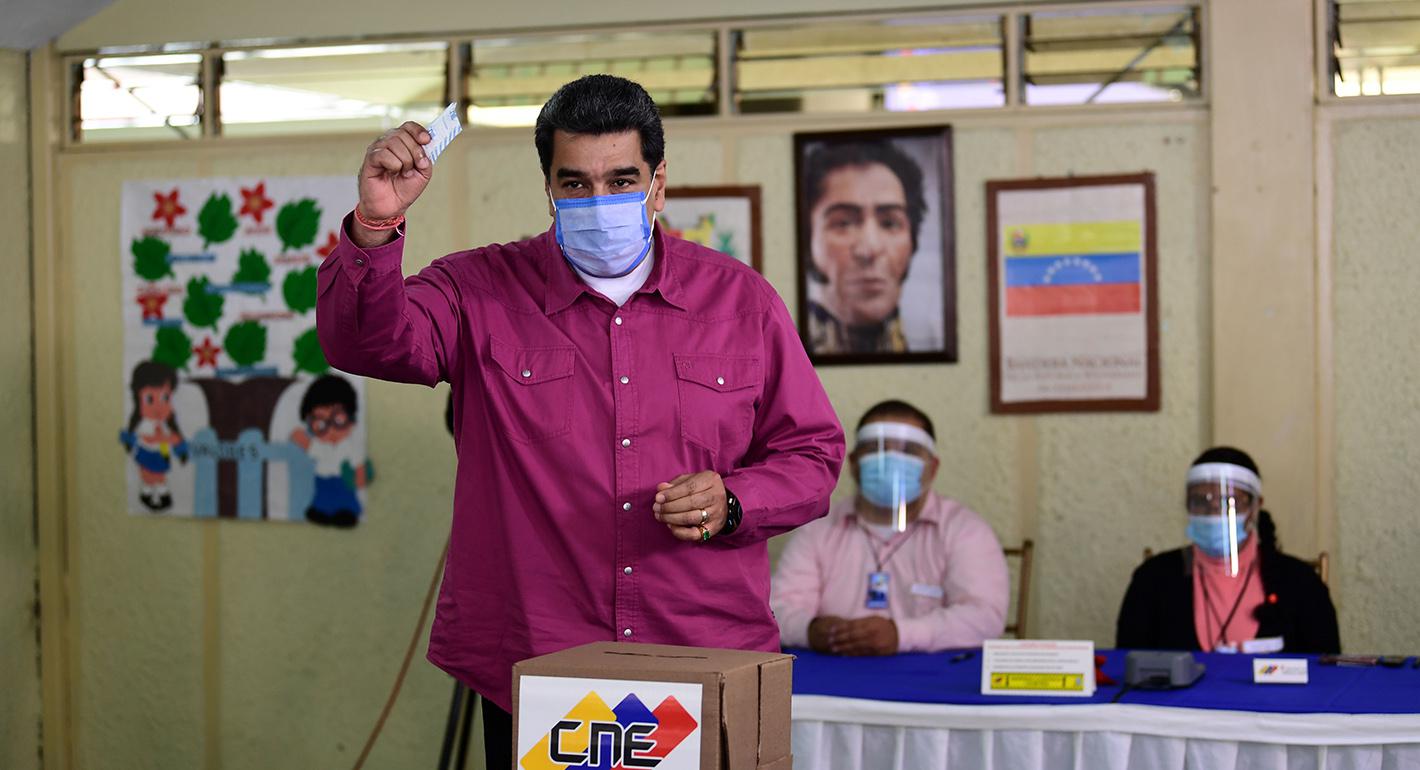 A New Framework for Dealing with Venezuela: From Democracy to Conflict Resolution 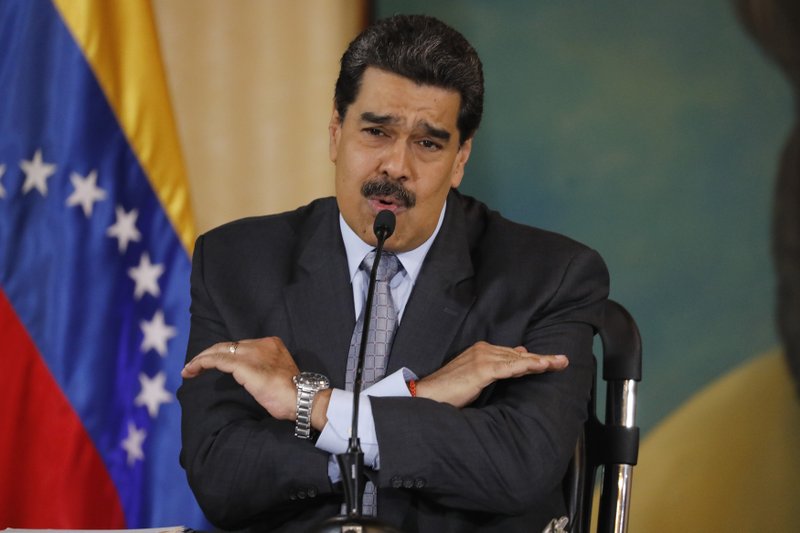